Into a Distant Light by Mary Patterson Thornburg

When Lizzie and Robert married, she thought he'd had enough of adventure to last a lifetime. After all, his voyage above the Arctic Circle had been a near-fatal disaster, and he never talked about it at all. He'd never even written about it, except in a long letter to his sister. But someone, somehow, had found out. And now, given another chance, he couldn't resist that call.

When he came back, of course, she would share in his fame, glory, and wealth. But what would happen to her if he didn't come back?

Into a Distant Light by Mary Patterson Thornburg

Other books by Mary Patterson Thornburg

What happened at the Summer Festival was terrible, and Kimi wants you to know it was absolutely not her fault!

A Glimmer of Guile

Vivia has guile. Using only the power of her mind, she can make water boil, heal the sick, create illusions, and even transform herself into a bird or a pirate. But guilish folk are considered witches by most people, and that frightens them.

Not all ancient traditions are bad. This one could get him killed, of course--but it might save him from a worse alternative. 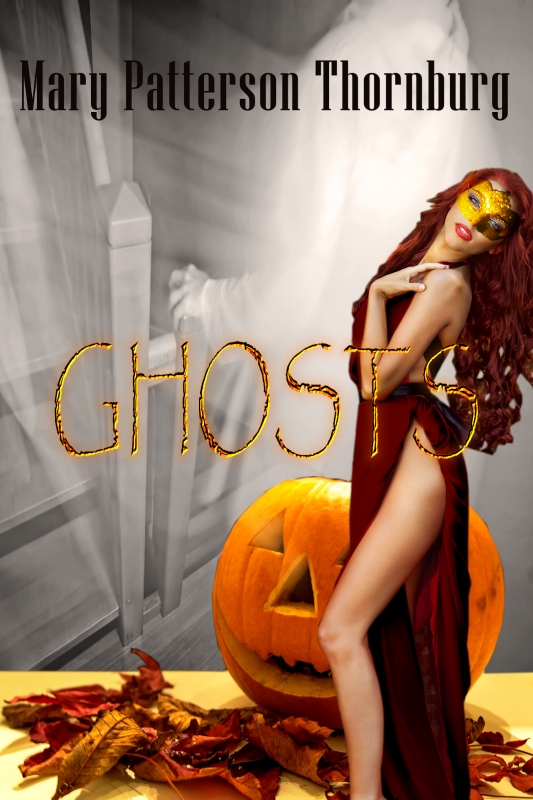 Last year she went trick-or-treating with a Captain Hook mustache and an eye patch. This year, she's got a surprise for Mom.

Into a Distant Light

His first voyage of exploration had almost killed him--and now, despite her prayers, he was going back! 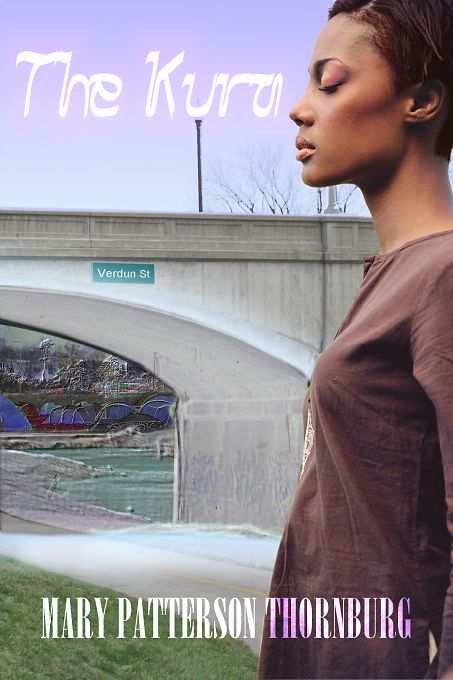 Six years ago Alyssha spent the happiest summer of her life in an alternate universe. Now she's going back... 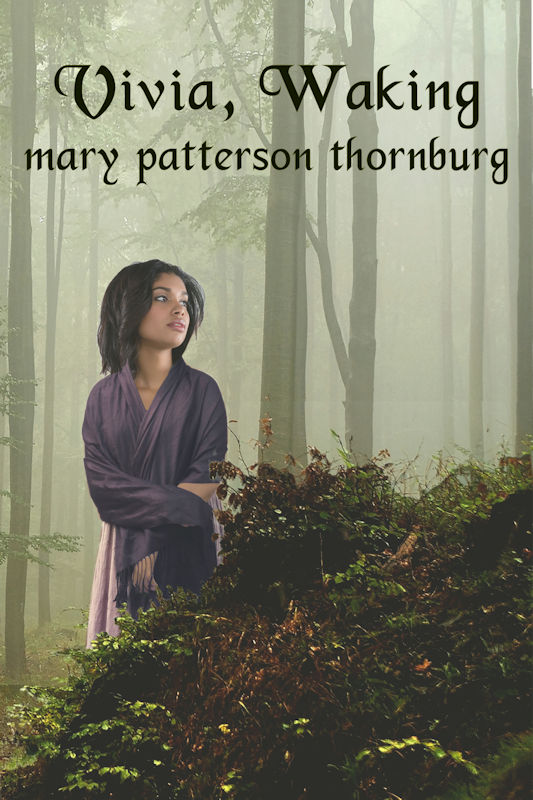 Moving from childhood to adulthood can be frightening. Especially when some of the changes are dangerous – and you learn about their danger too late.