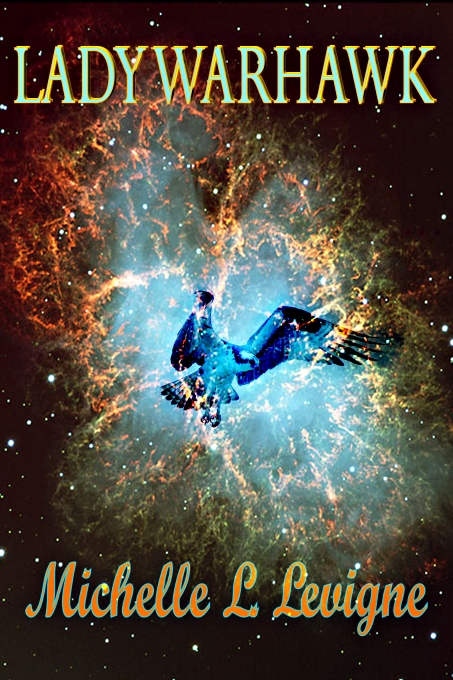 Raised in hiding, Athrar Warhawk emerges to claim his place and destiny as Warhawk's Heir. Guided by Mrillis and Meghianna, supported by his foster-brother, Lycen, Meghianna's adopted son, he tries to hold the alliance together as rebels and traitors fight for dominance. Young love turns to betrayal and loss, made worse by the political games of court and a growing schism between Noveni and Rey'kil.

When Athrar finds his soul-mate, traitors and politics try to tear them apart, and magic tries to force her to betray him with Lycen. A new prophecy emerges, speaking of the Lady Warhawk, promising sorrow and hope for the future–even as the Nameless One emerges from hiding and begins his final campaign of destruction. Mrillis and Meghianna risk all to protect the defenseless thousands who have fled to Moerta, and in so doing lock the defenders in with their enemy, for all time. Only the Lady Warhawk will hold the key to the future, and to freedom.

Other books by Michelle L. Levigne 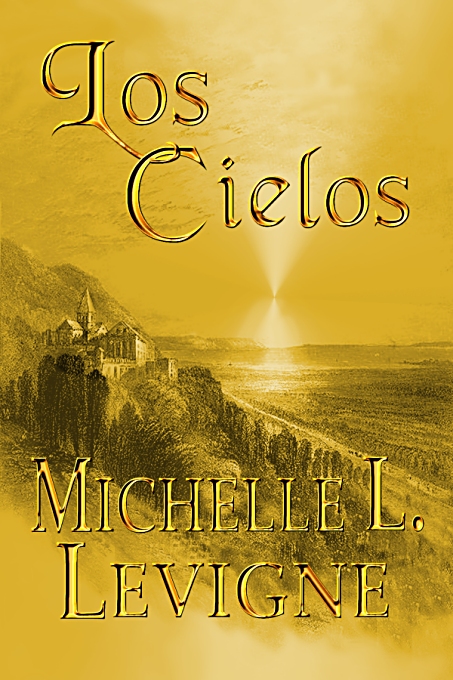 One princess, three princes, a lost kingdom, and a curse. A recipe for adventure -- and romance -- if they survive. 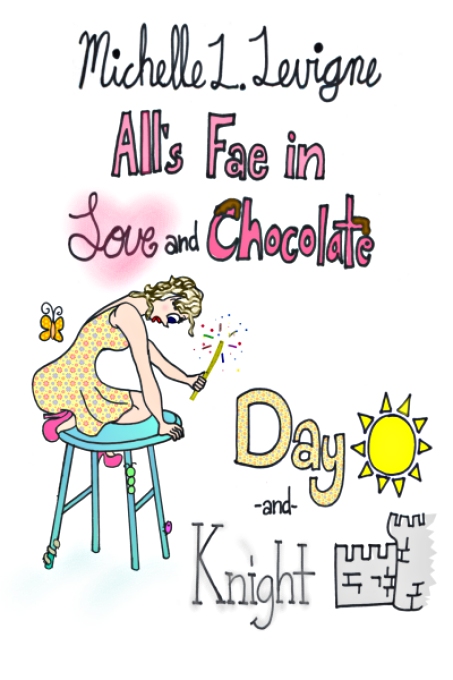 A Fae daycare teacher, and an exterminator under a family curse Need each other more than they can guess when magic goes wonky. 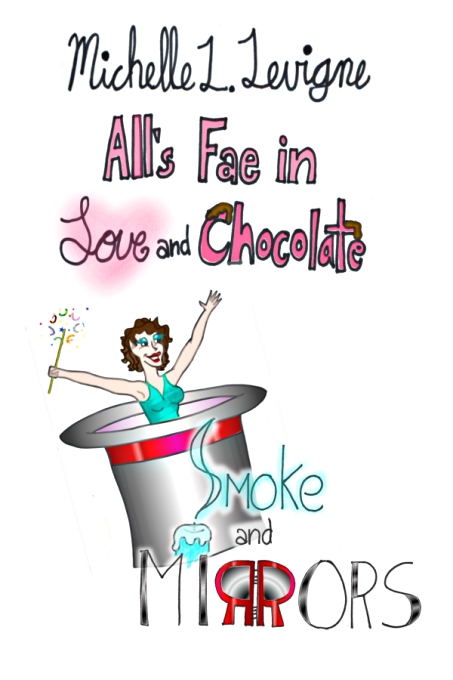 Alexi's malfunctioning magic made him a sitting duck when it came to husband-hunting Fae women. He knew he had to find a place where he could hide and make a living before he became completely bereft of magic, and ended up in Vegas, where his wonky magic 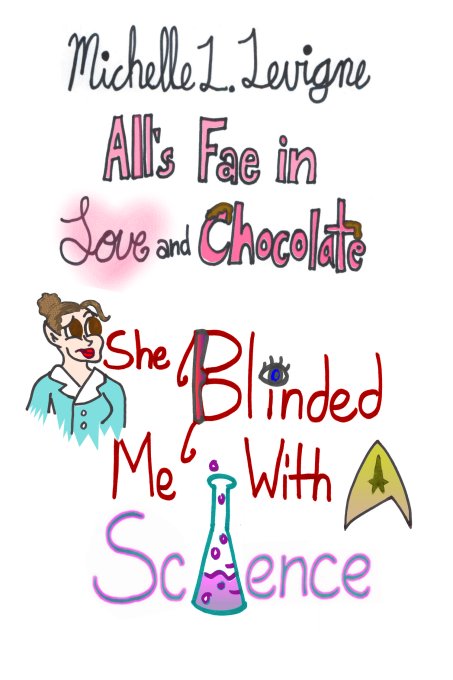 She Blinded Me with Science

Sophie's doctoral thesis stated magic was a psychosomatic phenomenon. Few took her seriously--she had a family reputation for strangeness and pointed ears to live down. In her research, she ran into Kevyn at a science fiction convention. When strange thin 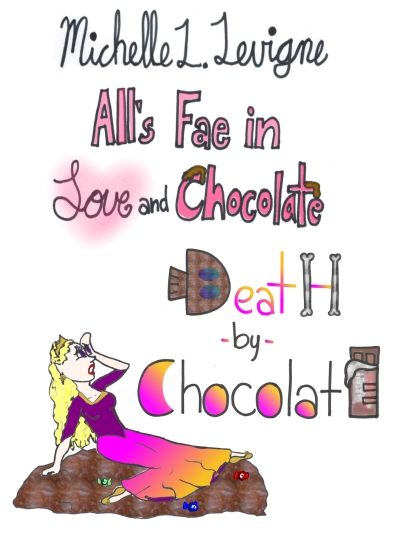 Fae use dark chocolate as a cure-all, so how did the Queen die of eating too much? 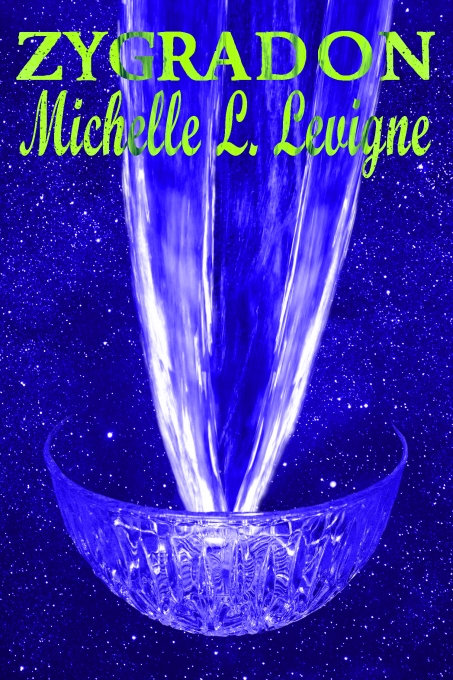 Child of Blood or Child of Life, both born in a fierce winter storm. Mrillis was orphaned in a battle against the Nameless One, the most evil enchanter the World had ever known. Raised by the most powerful Rey'kill enchanter of their time, Mrillis and Cee

A new enemy arises to challenge Mrillis and Ceera as they battle plagues, an unknown enemy and treachery within the Noveni and Rey'kil alliance. Has the Nameless One survived? 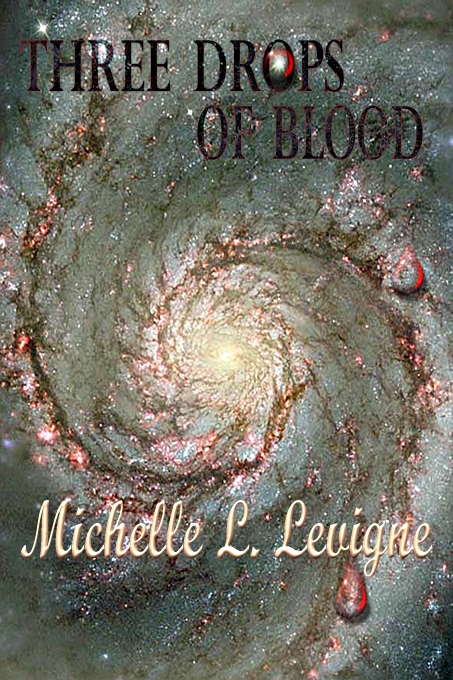 Prophecy comes to life as the children of the Warhawk grow up and choose where their loyalties lie.

Raised in hiding, Athrar Warhawk emerges to claim his place and destiny as Warhawk's Heir. 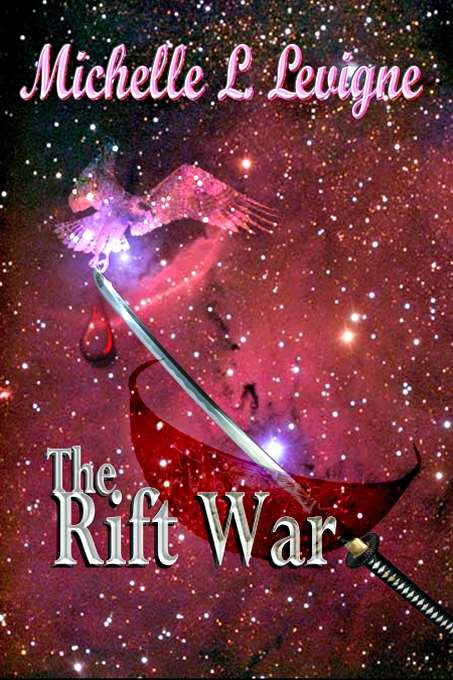