Squire's Quest by Judith B. Glad

Sixteen-year-old Merlin Lachlan dreams of knight errantry, but with only one eye, doubts he'll ever be more than a squire--a knight-in-training. He soon has the opportunity to play the hero when he befriends Calista Smith, a girl-child traveling alone to her father in Montana.

Eight years later Merlin receives a telegram from Callie, a cry for help. Her father is taking her to an unknown destination, possibly to a fate worse than death. Abandoned at the depot in Cheyenne, along and virtually penniless, Callie finds work. When Merlin arrives he finds not a damsel in distress but a woman standing on her own two feet. Still, she is Callie, and he has a tender memory of her. As she has of him.

Merlin weds Callie to ensure that her father will have no more control over her fate. Thwarted, Lem Smith seeks revenge and ends their brief idyll with fire and blood and terror. Afterward Merlin has no memory of her, beyond what his friends tell him. Callie is captive and helpless. Each believes the other dead.

Time heals most wounds, but not broken hearts. Callie escapes from her father and builds a life for herself. Merlin returns home, all of his youthful dreams shattered. Until a child's smile awakens old memories, and a family calls to its own.

Squire's Quest by Judith B. Glad

Other books by Judith B. Glad 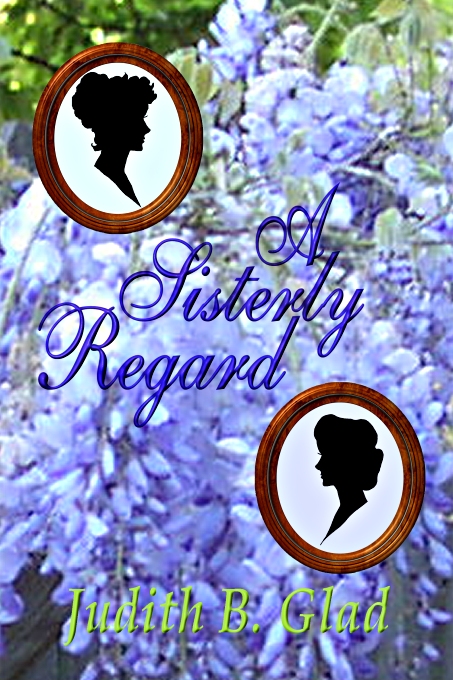 Two sisters, one Season. Faced with an assortment of suitors, how can decide? Only time--and the course of true love--will tell. 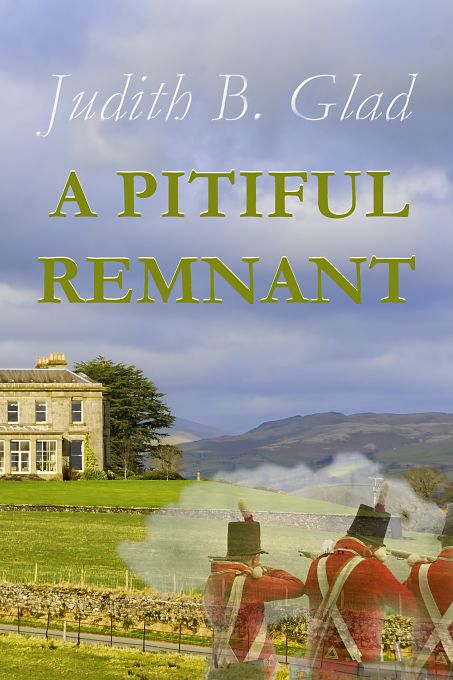 A marriage of convenience... How dreadfully inconvenient. 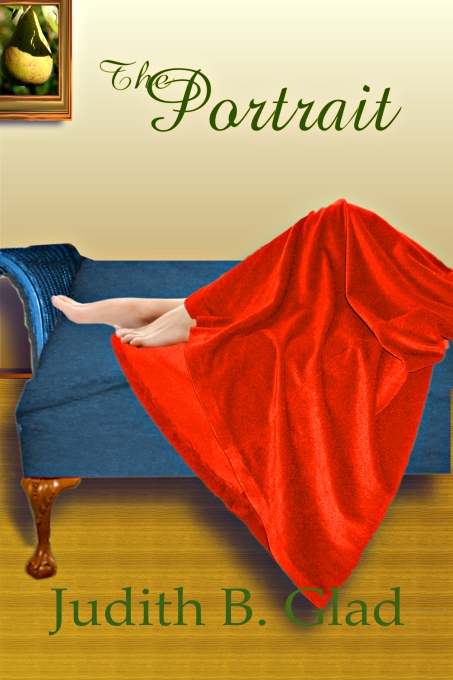 A true artist sees beyond a woman's skin, into her heart.

Regency England is a man's world, until one woman writes her own rules... 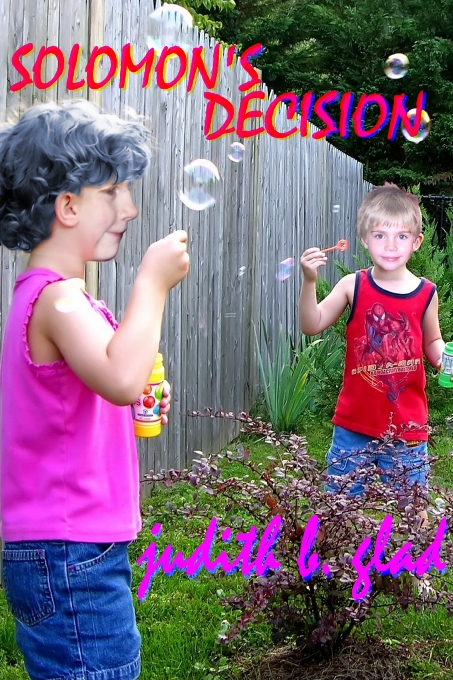 Seeking to fill a heart left empty by the death of her fiancé, Madeline Pierson conceived twins by artificial insemination. She needed something--someone?--to make life worth living. One foolish night with Erik Soloman brought her both healing and 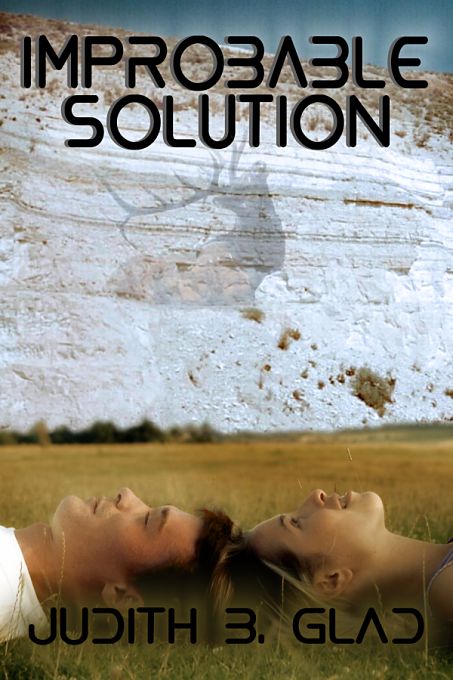 A woman with no future, a man with too much past, and a mysterious entity without conscience... 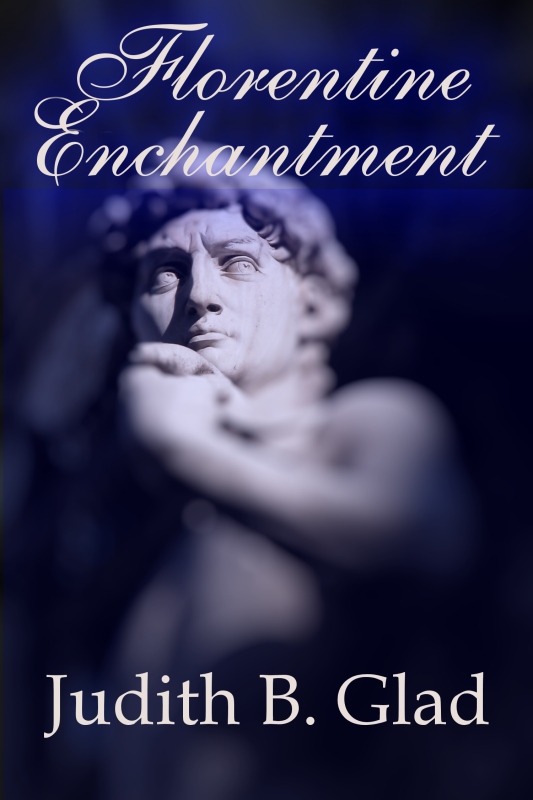 A man's warm skin is so much better than cold marble. 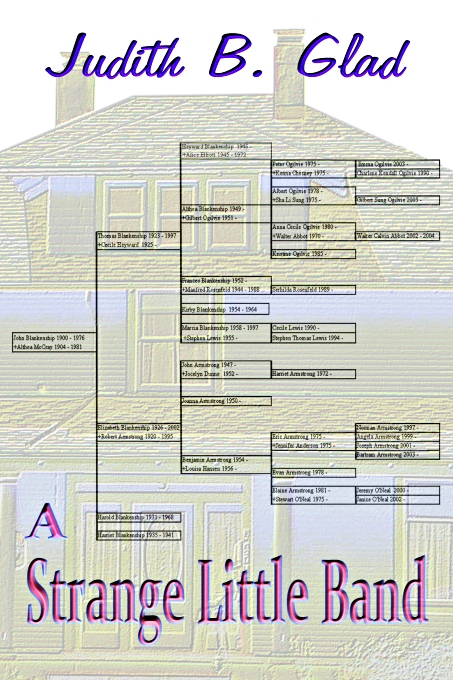 Every family is dysfunctional in one way or another, but mostly the Blankenships get along in spite of themselves 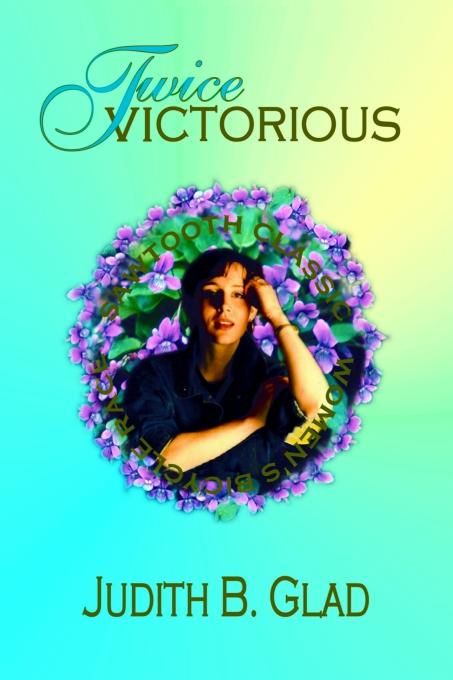 Is being best in the world something to strive for--or someone to be? If Stell finds the answer, will she lose Adam's love? 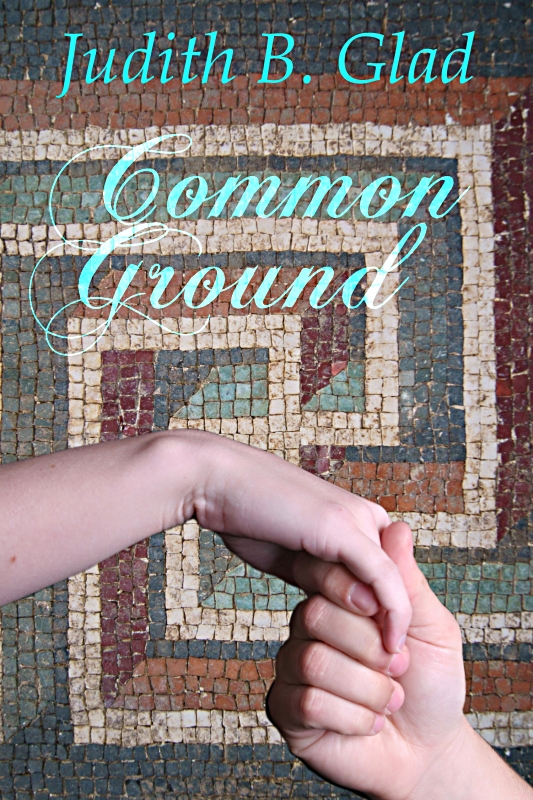 Amaryllis is told that the study of antiquities is no fit activity for a lady, and Chaunce Boothsby would rather dig for buried Roman ruins than play a man-about-town. Only a bold move will allow love to triumph, and Chaunce must make it soon. 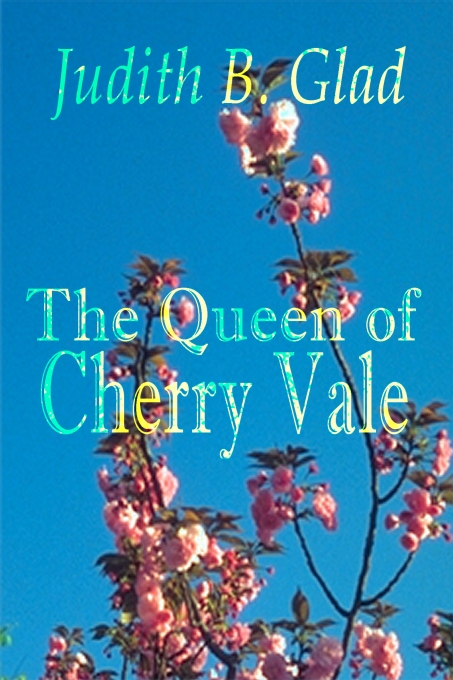 The Queen of Cherry Vale

Hattie wants a home. Emmet seeks far horizons. If a valley full of gold doesn't tempt him to stay with her, will love be strong enough to overcome his wanderlust? 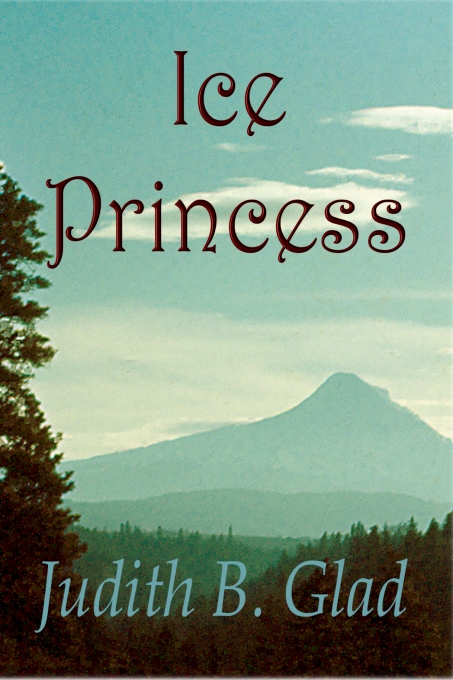 She wants to be safe, he needs to be free. No place offers both, so where can they go? 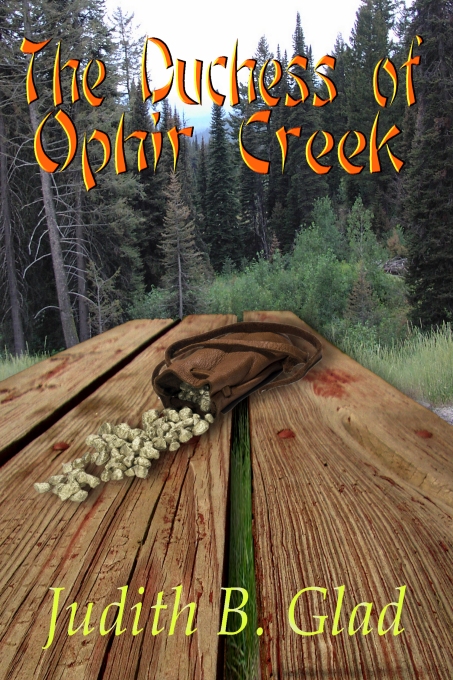 The Duchess of Ophir Creek

Silas Dewitt believes that saving Soomey's life means he is responsible for her. But the Chinese girl wants more—his everlasting love.

An independent woman and a contrary cowboy flee from their pasts across a winter landscape. Catastrophe threatens each step of their journey. Can they transcend danger to find lasting love?

Knight in a Black Hat

Shootist Malachi Breedlove is the least likely man for gentle botanist Nellie Sanders to trust--especially with her heart. 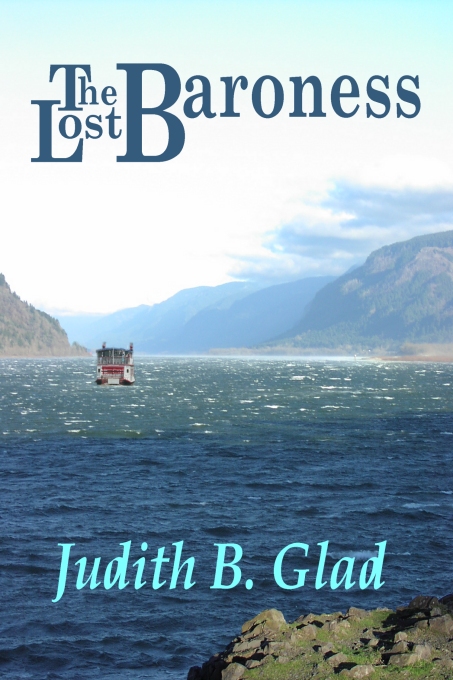 He is seeking a lost child, she her stolen children. Neither suspects their quests could cost them their lives--and their hearts 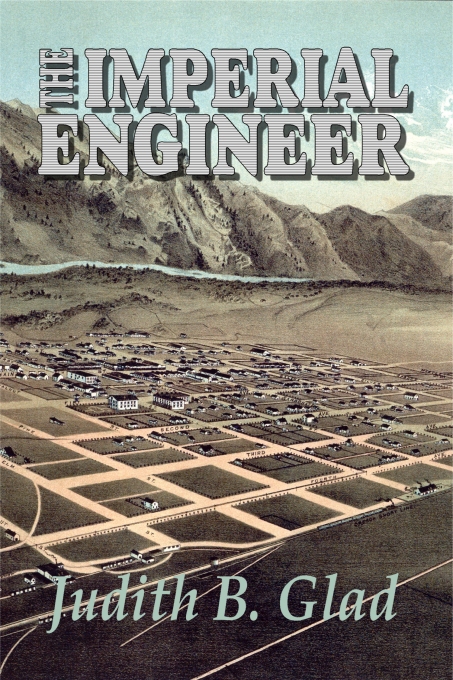 A woman with a mission and a man who denies his heritage battle sabotage and prejudice for the right to live...and love.

Regina Lachlan isn't a good traveler. She's prone to motion sickness. So why does she agree to chaperone two young ladies to England and France?

Sixteen-year-old Merlin Lachlan dreams of knight errantry, but with only one eye, doubts he'll ever be more than a squire--a knight-in-training. He soon has the opportunity to play the hero when he befriends Calista Smith, a girl-child traveling alone to 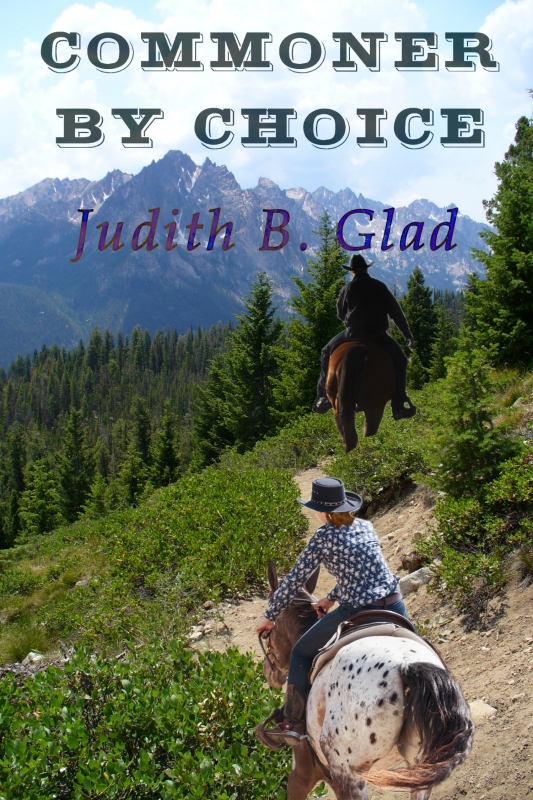 Someone believes Eliza's inheritance is a buried treasure. And he'll kill to get it. 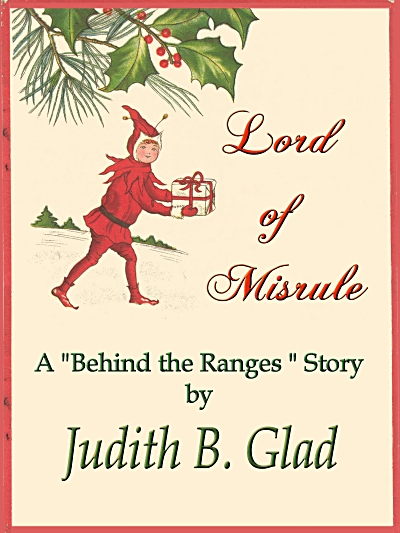 Luke and Katie Savage, newly married and at the end of a danger-filled and arduous journey, finally reach Boise City just before Christmas, Luke isn't sure he's ready for a family celebration when everyone is a stranger to him. Holidays should be happy e