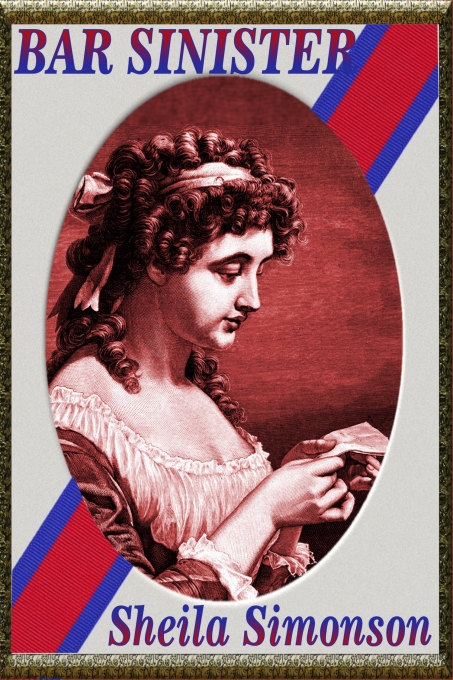 Captain Richard Falk's brusque manner nearly alienates Emily Foster on their first meeting. Only the realization that her young son needs companions convinces her to take in his two motherless children while he returns to the fight against Napoleon's armies. For the next two years, her only contact with Falk is through his letters, terse messages, but always accompanied by charming stories for the children. She slowly falls in love with the man behind the stories. When now-Major Falk returns for a brief visit before shipping out to North America, she sees nothing of the storyteller in the tired, short-spoken soldier.

Concerned over the fate of his children if he should fall in battle, Falk sets up guardianships. An acquaintance, well-intentioned but misguided, mentions him to the half-sister he has not seen for twenty years. Falk is the son of the widowed Duchess of Newsham, but not of the late duke. Never having been declared illegitimate, Richard has some claim on the estate now held by his half-brother. There is ample evidence that attempts on his life have been made in the past, and now he fears for his children's safety. But he is a soldier, and Napoleon is once again loose in Europe, so all he can do is trust Emily, his friend Tom Conway, and his brother-in-law to protect the children. When Richard returns, wounded, from Waterloo, and speaks of emigrating to keep them safe, Emily knows she must speak her mind--and her heart--or lose him forever.

Other books by Sheila Simonson

When Emily Foster takes up baby-farming to give her young son company, she doesn't bargain on falling in love with the children's scandalous father. 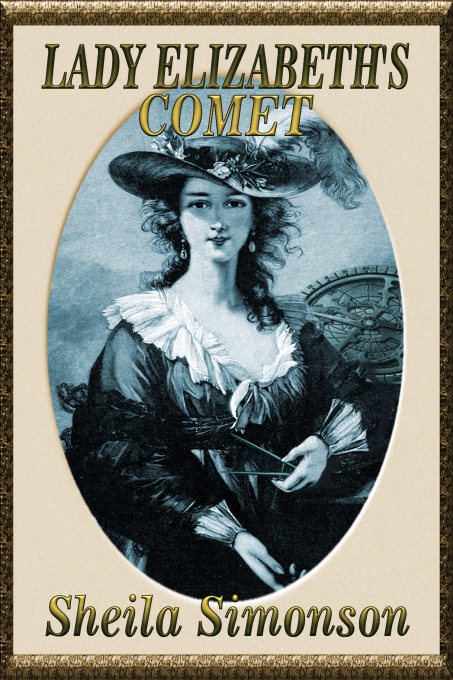 Why does Lady Elizabeth pursue comets across the night sky when she could be distracted by the Earl of Clanross?

When Lady Jean Conway fell in love with a wildly handsome but seditious Welsh poet, her twin set out to help her—or rescue her.

Mourning the death from consumption of her young sister, Fanny, Lady Jean Conway goes home to the Brecon dower house to be comforted by her former governess, Miss Bluestone. Rescued from a flood by Lord Clanross's Scots steward James Sholto, Jean finds he 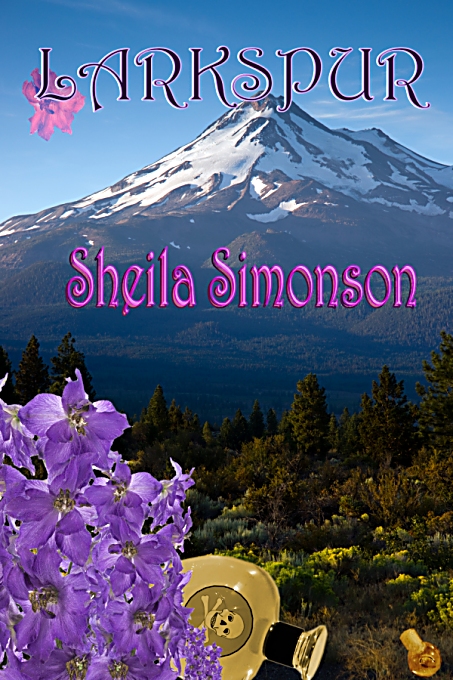 Lark Dailey faces a weekend at the mountain lodge of her mother's mentor, poet Dai Llewellyn, without enthusiasm, but Lark's detective-lover Jay finds the proximity of a notorious pot-farm interesting. The setting, a remote Sierra lake, is idyllic, perfec 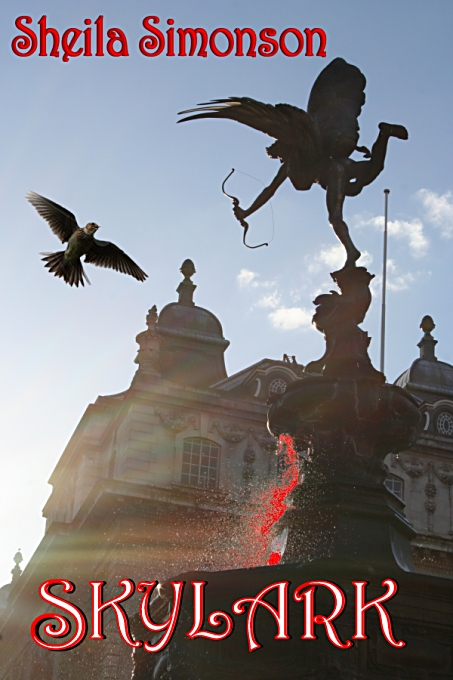 Trapped in the explosive aftermath of Lockerbie, Lark pursues a killer from London to wild Wales. 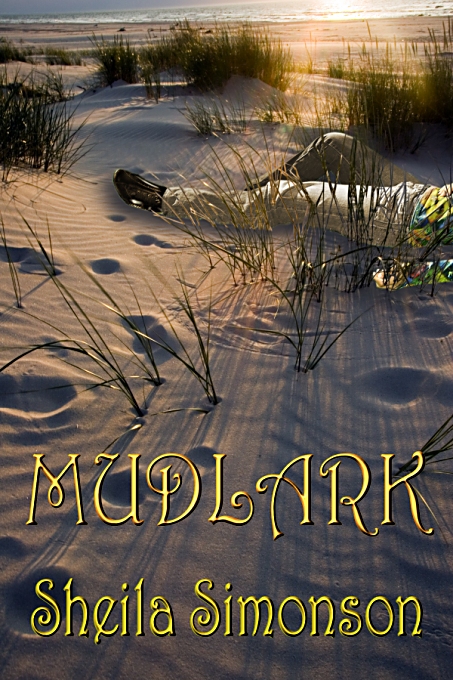 Do arson and a corpse on the beach suggest that life may not be without adventure? 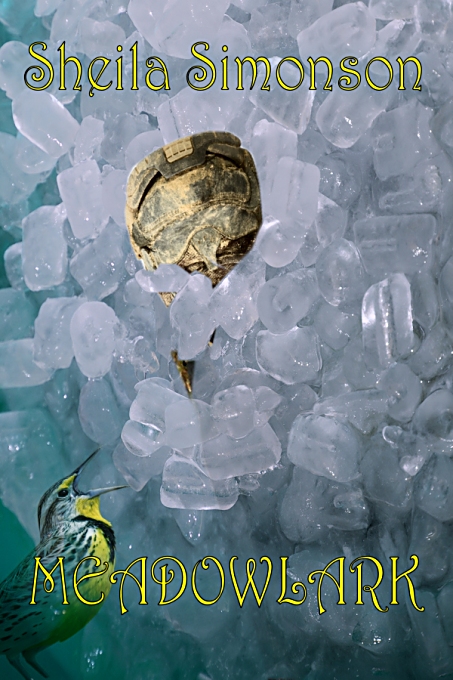 When Lark agreed to run a writers' workshop, she didn't bargain for murder. 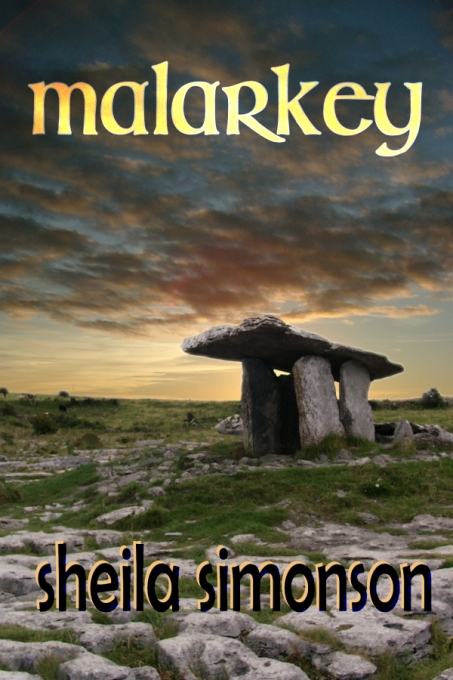 Lark Dodge escapes to Ireland only to find murder and mayhem in County Wicklow.